BEDFORD, MA -- The East Coast Wizards are pleased to announce that Josh Loveridge has committed to Stonehill College for the fall of 2019. In his second season with the Wizards, the '98 native of Malden, MA has 16 career points in the Eastern Hockey League (EHL).

"Josh is one of the hardest working players we've had during my time with the Wizards," said EHL head coach and general manager Freddy Meyer. "Kory [Falite] and I are very happy with the player that he's become. He's not the type of player who will fill up the box score, but his impact is often the difference between winning and losing. I am very happy that Josh found a perfect fit in Stonehill College."

As Meyer mentioned, Loveridge is a defensive defenseman and this is proven through the four goals and 12 assists he's tallied over 60 total games. Overall Loveridge is very proud of the player he's become on the blue line, and he gives a lot of credit to the entire Wizards Coaching Staff.

"First and foremost, I would like to thank my family, friends, and past coaches for the endless support not only during my time with the Wizards, but my entire hockey career. I couldn’t imagine I would be here today without all of them," said Loveridge. "Secondly, I would like to thank Freddy, Kory, Adrian, all of the guys from the past two seasons, and the entire Wizards organization. They have created such a great environment for guys to spend their junior careers, and develop not only as hockey players, but as people outside the rink. I can’t think of anywhere I would have rather spent my junior career."

Loveridge and the Wizards return to action tomorrow afternoon at 1:00pm, for game #1 of their Second Round series with the Vermont Lumberjacks. 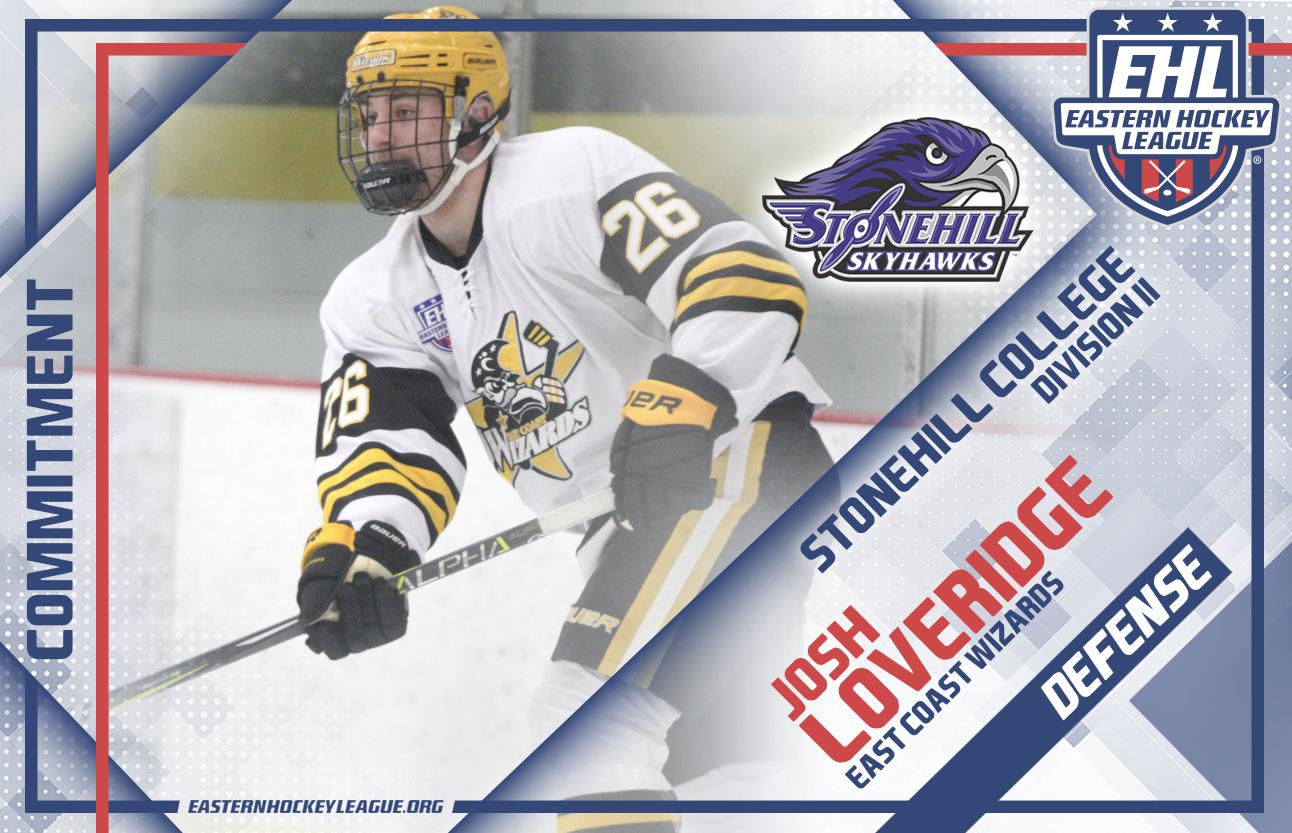