BEDFORD, MA -- The East Coast Wizards get back to work today at Noon when they host the New Hampshire Avalanche for the second time this season. Today's matchup is actually the third meeting of the year between the two rivals, with the Wizards having won each contest so far.

The first meeting took place back on October 11th, and finished in a dramatic shootout fashion, with the Wizards coming out on top 4-3.

Fast-forward to November 8th, and the Wizards stretched out the gap a little bit, in a 4-1 victory at home over the Avalanche.

"Every game is a battle with these guys, whether it's in the regular season, postseason, or in Providence," said Wizards head coach and general manager Freddy Meyer. "It was nice to return from the break the way we did against Walpole, and now we have to play that same brand of consistent hockey again today."

Following today's matchup, the Wizards schedule will send them next to the 5th and final league-wide showcase of the season, set for this Sunday and Monday in Exeter, NH. The matchups for the showcase put the Wizards up against Team Maryland on Sunday and the Philadelphia Little Flyers on Monday.

If you can't make it to Bedford for the game today, you can catch the action live on HockeyTV. Also, be sure to follow the Wizards on Twitter, for updates throughout the matchup. 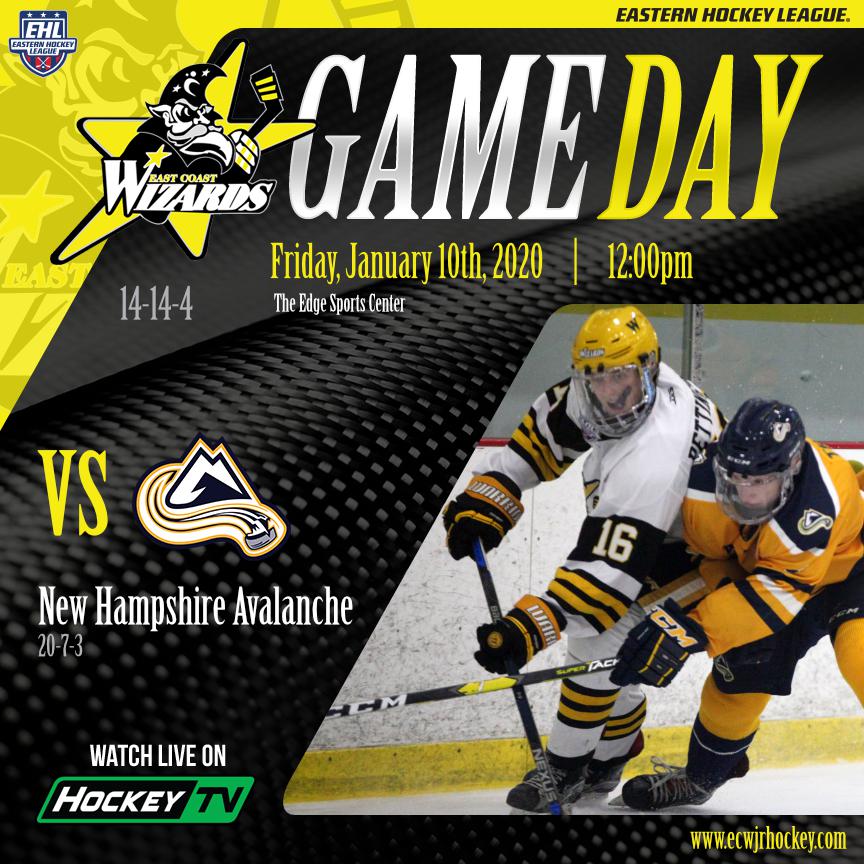