BEDFORD, MA -- The 2019-20 season has officially come to a close in the Eastern Hockey League (EHL). While it by no means ended the way the everyone had hoped, it was the right decision given the current status of the COVID-19 virus and outbreak.

That being said, it's difficult for the remaining playoff teams to cope with the 'what if' question that will stick with them for the rest of their hockey careers. What if the Wizards did get their chance at the Boston Jr. Rangers in the Second Round of the EHL Playoffs? Could they have pulled off the upset and clinched their 2nd consecutive appearance in the EHL Frozen Finals? Unfortunately, we will never know.

"That's tough for sure," said Wizards head coach and general manager Freddy Meyer. "You look back at the four playoff games that did take place for us, and each one was decided by a single goal. You could argue that a bounce here of there and we don't even have the chance to ask that 'what if' question."

Meyer is spot on when he talks about how tightly contested the playoffs had been so far for the Wizards. After knocking off the New England Wolves in the Play-In Round, the Wizards went back in forth with the Seahawks Hockey Club, in arguably the best series of the First Round.

The tougher aspect behind all of this is knowing that when the team returns in the fall, they will do so without their Head Coach. Meyer will be moving on to takeover behind the bench for the Rivers School in Weston, MA, a decision that ultimately had a lot to do with what's best for his family.

Ever since the Wizards entered the EHL back in 2014, Meyer has been the leader behind the bench. The former NHL pro and alum of Boston University built the program from the ground up. At the helm, Meyer won 130 regular season games. As far as postseason success, every year ended with a step further for the Wizards, highlighted by the program’s first-ever trip to the EHL Frozen Finals last year.

"It's definitely a little bit of a bittersweet ending," added Meyer. "I am glad that we were able to win my last game with the Wizards, but I would have loved to see what we could have done if the playoffs had continued. I also know that the program is in great hands with Kory [Falite] taking over."

Falite has been Meyer's Assistant Coach since the 2016-17 season, and now gets the chance to step up into the main role with the program. His first challenge will be to rebuild the roster, which starts by replacing the team's top two scorers in Chance Gorman and Andrew Harley.

Both Gorman and Harley played in 45 regular season games this past year, with Gorman's 66 points earning himself 1st Team All-New England Conference honors, and Harley's 60 points giving him the nod on the 2nd All-Conference Team.

As the page now turns over from the 2019-20 season to the 2020-21 campaign, the NCAA Commitments will continue to roll in. Be sure to keep an eye out to see the latest college programs that the Wizards are heading off to, as well as what next season's roster will look like this upcoming September. 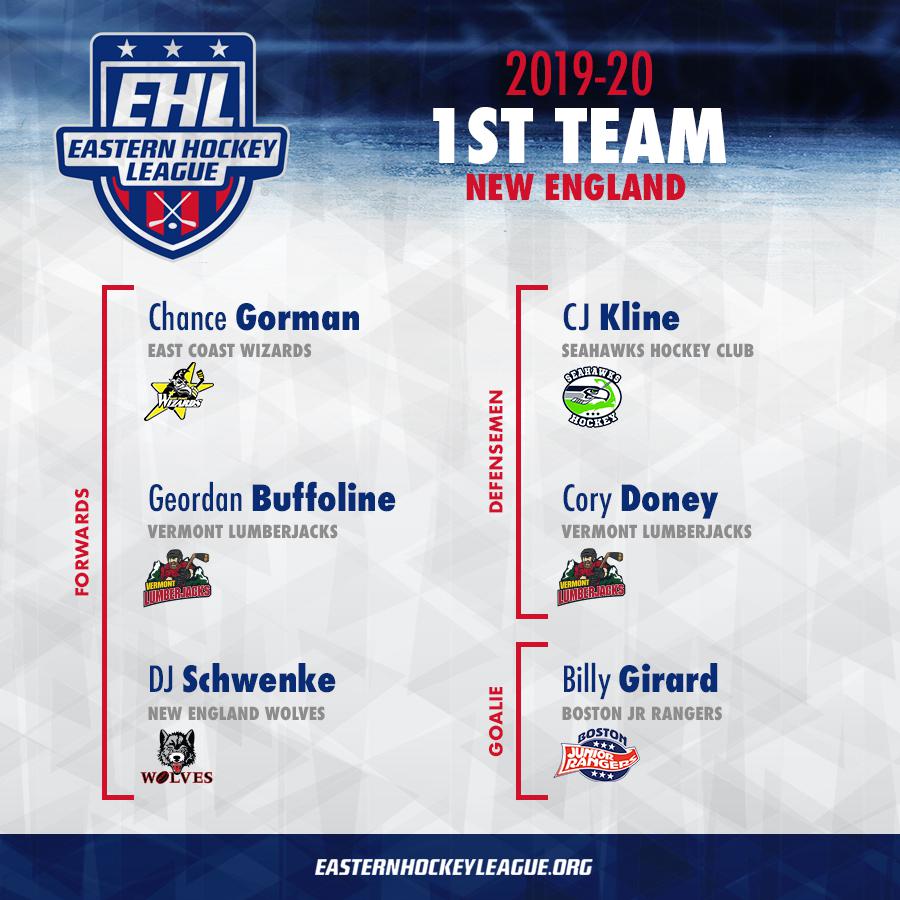 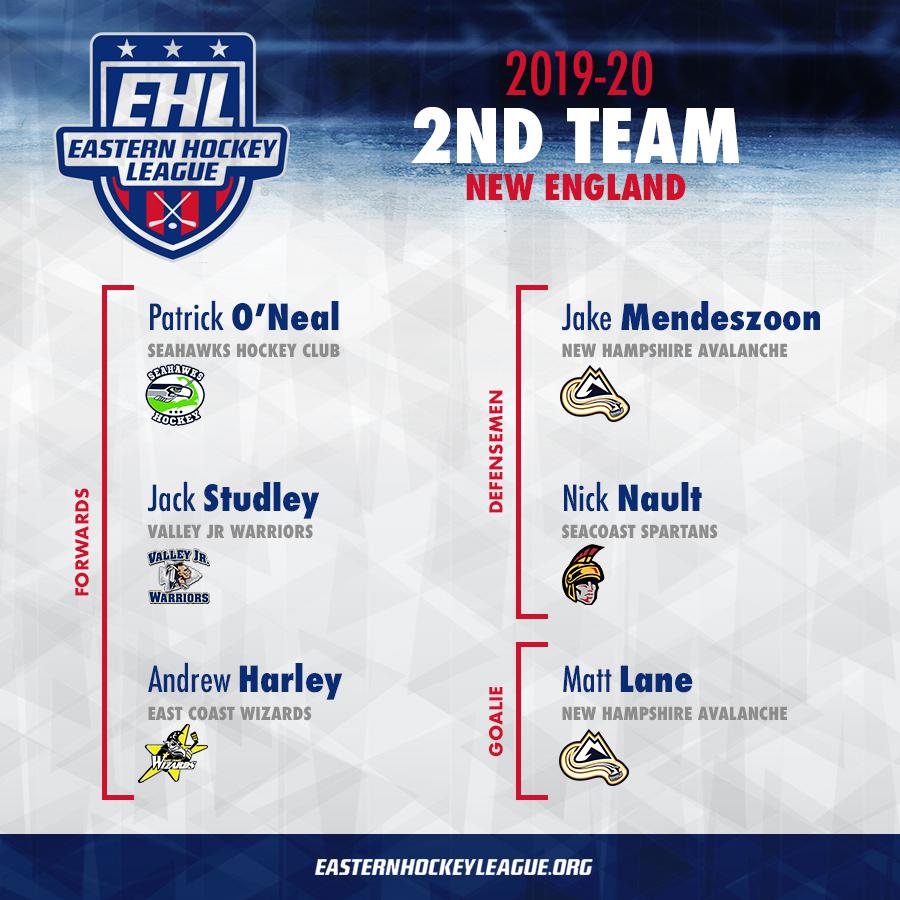