HAVERHILL, MA -- The East Coast Wizards completed a weekend sweep at the November Showcase, and improved their record up to 11-6-1 for the season. The 23 total points puts the Wizards in 2nd place in their division, and 4th place overall in the New England Conference standings. The win also extends the team's streak to 3 games, which gives the group some momentum heading into their biggest matchup of the season on Friday. The Wizards are now set to take on the New Hampshire Avalanche, who own the top spot in the conference at 16-2-2 and they've also won 14 straight games.

"It was important for our guys to stay focused and take care of business in the 2 showcase games this past weekend," said Wizards head coach and general manager Freddy Meyer. "Often times, teams have the tendency to look ahead, and we tried to make sure that wasn't the case with us. After dropping the 3 games in Philadelphia, we've come back with 3 straight wins, and now we're ready for our biggest test of the season so far."

Friday's meeting with the Avalanche is the first since the second round of last year's EHL Playoffs. New Hampshire won that series 2-0, and then took care of business in Providence en route to their first ever EHL Championship. We're still a long ways away from Providence this season, but this week's matchup gives the Wizards their first chance at revenge.

If you can't make it to New Hampshire for the game, you can catch the action live on HockeyTV. Also, be sure to follow the Wizards on Twitter, for updates throughout Friday's matchup. 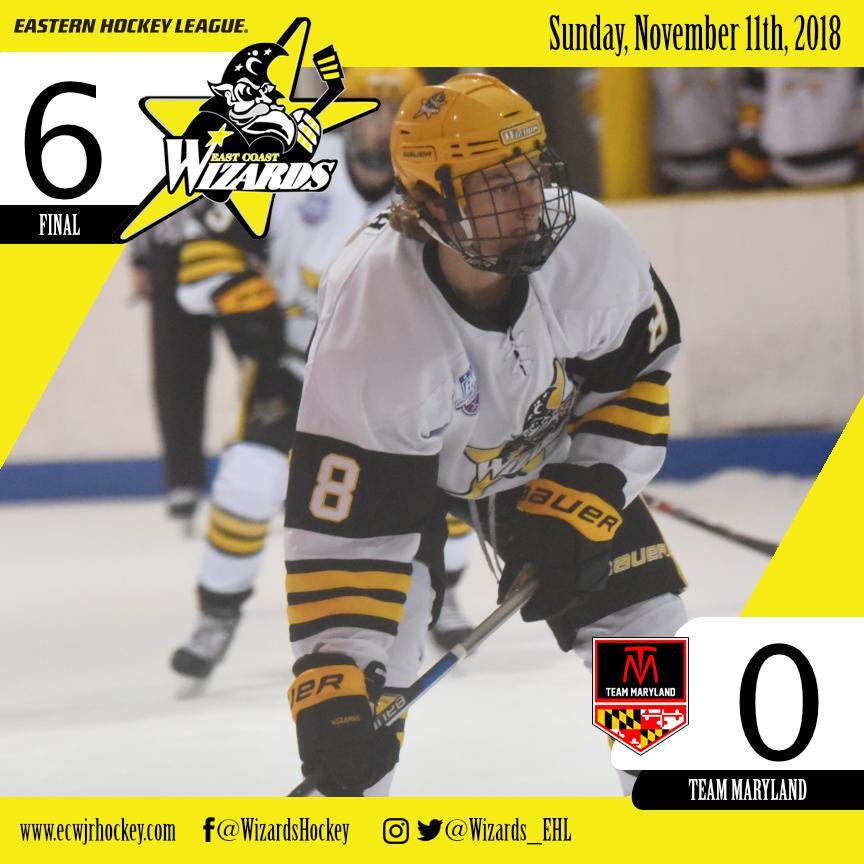 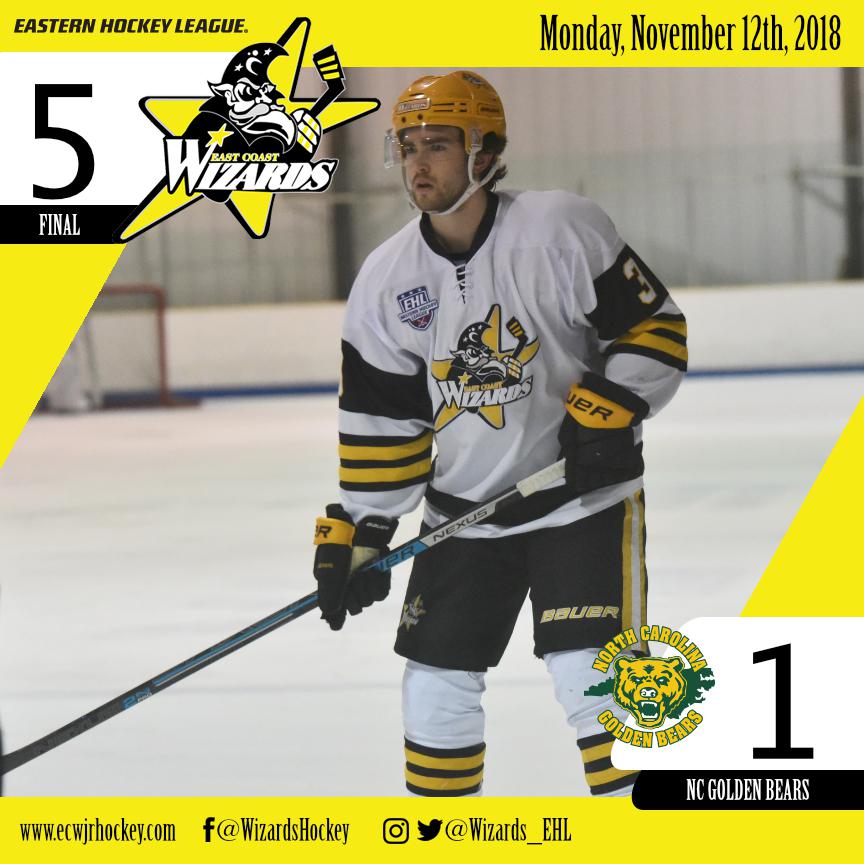